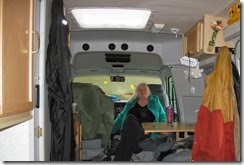 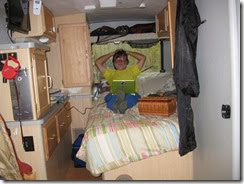 A four to five month road trip, eh! I'll be looking forward to the posts.

You're doing what I want to do!

What lapse of logic leads one to teach engineering at a 'music' college?

I'd call it a complete collapse of rational thinking. It was, however, more productive, less destructive, and far less murderous than my previous career as a reliability engineer in medical devices. Good catch, though.