I will absolutely admit that there was a time when "Born to be Wild" seemed like a cool song. Fortunately for me, I had heard Steppenwolf's song before it was misused in Greasy Rider or I'd have never thought it was cool. I suspect the last year I tapped my foot to Mars Bonfire's only big hit was around 1968. After that, the song was always attached to some damn Fortune 500 product and has been a signature of girly-boy admen since. 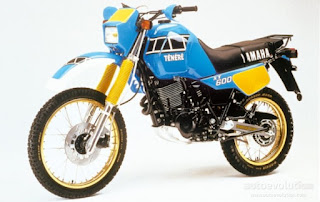