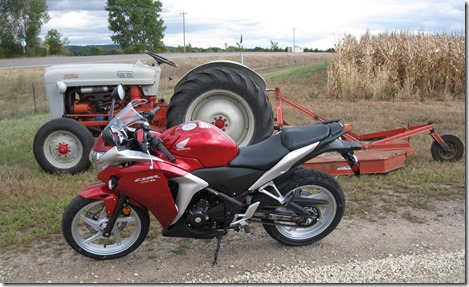 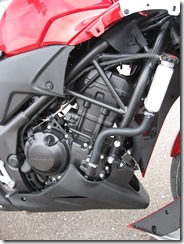 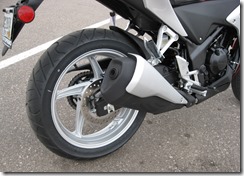 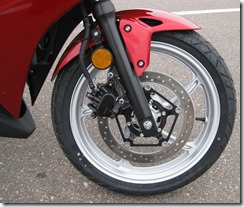 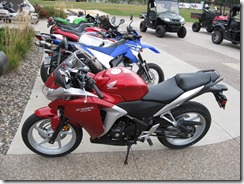 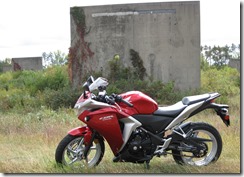 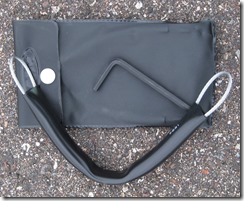 Google and I almost automatically delete any comment that contains a product link. The Honda Fairings link is not only appropriate to this review, but downright fun. Thanks.