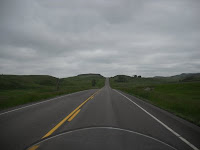 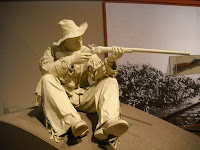 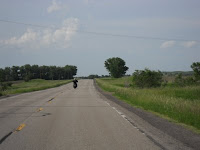 I tried to do a little correcting myself today. I went up to the shop and, for the first time in a long while, tackled a problem on one of these silly aircraft engines that I have. I quite happily wrenched away for about three hours, suceeding in removing another cylinder. It is such a relief, once the 16 base fasteners are removed, to find that the cylinder slides off its piston routinely. These things were outdoors for 20 years.

How do we humans sucker ourselves into believing we can operate at such a level of complexity? It was the airlines who finally brought sanity - they had to pay someone to set 56 valve clearances to .010", change 56 spark plugs, and set seven magnetos to 20-deg BTDC. And they decided it was all just TOO MUCH. So mainly the armed forces operated the R-4360, servicing them with "slave labor".