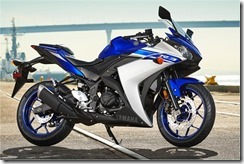 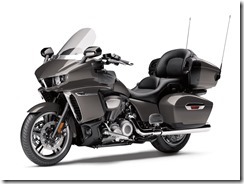 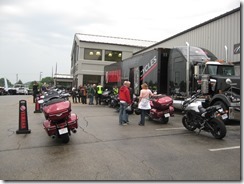 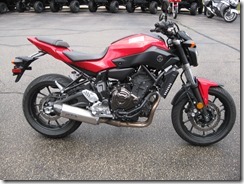 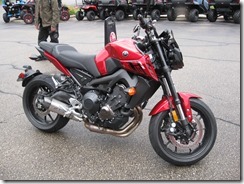 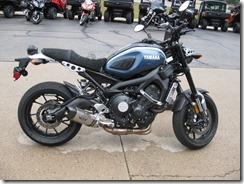 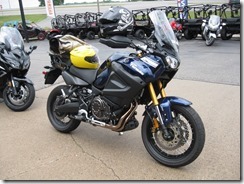 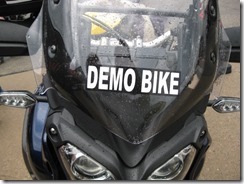 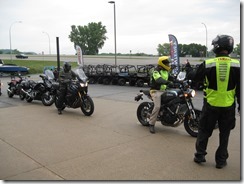 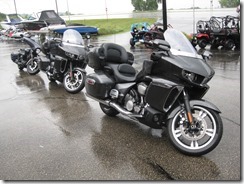 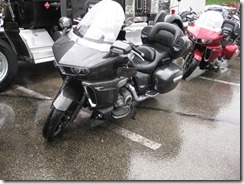 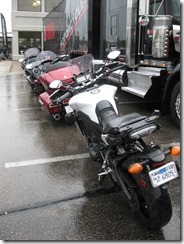 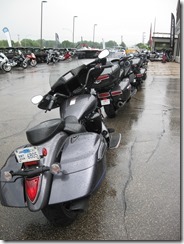 Same phenomenon as SUV's and Pickups I suppose. Why sell a Toyota Corolla and make a small margin when you can sell a Gigantor 9000 and make a big margin. This won't end until the boomers are all too old to drive.

For me it is a matter of sticker shock with top of the line hippos nearing $30K, ADVs at $20K+, and special edition sport bikes topping $30K++. I do not seek the biggest. I buy modest 4 cylinder autos. I once had humble access to the entire range of bikes. But it is not just the motorcycles.

I remember a time when an unassuming utility vehicle called the pick-up truck was intended to get the job done without belching fire and flashing chrome. A pick-up with a pimped-out interior like grandpa's Caddy would have been a embarrassment at the crossroad pub. A real pick-up truck has 2 doors. At the end of the day, you open them both and hose out the floor mat. $80K??...and you will need to push me up by the butt cheeks to get me in the cab.

Living in the northern lakes country of Wisconsin, I see similar inflation in sporting, fishing and leisure boats where they have found a consumer sweet spot with 300hp+++ ski/fishing/pontoon boats retailing for $100K. The professional class second home owner would not be seen on the water in anything less. And if you cannot afford to see me on the water, I will blow the horn as I tow my fishing rig past your house with my F-450 man-crusher. With all of the accessories plus interest, that's a quarter million bucks. Did I say humble?