You Are Who Resemble 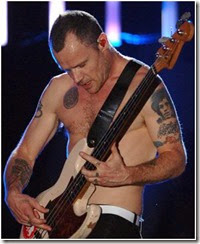 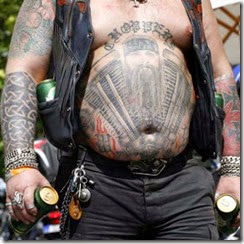 I did my second, and last, gig as a musician last night (Saturday, July . I 19, 2014). If you missed it, good for you. Pretty much everyone I know lucked out. The good part was that we were mostly playing original Tim Gadban music and I love Tim’s songs. That was the reason I agreed to play . . . anywhere, after a 30 year hiatus from being a musician. The bad part was experiencing what passes for “sound reinforcement” in the 21st Century. The original concept is long lost and being subjected to unnecessary, mindless amplification of perfectly decent sounding acoustic instruments--simply because the crap PA is available, therefore, must be used—is nothing but painful. I think I can go another 30 years without doing it again. I don’t need, or receive, musical validation from an audience. I know I suck, I don’t need to provide a demonstration. 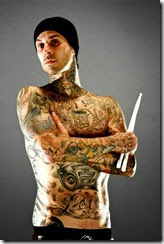 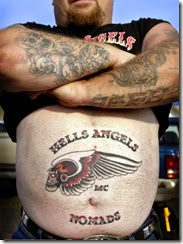 After I escaped the stage, it struck me how similar musicians and bikers are. First, they both have that "people who are so needy for attention they need to dress up and be as loud as possible are you guys and sixteen-year-old girls [and musicians]" mental failing. I really, really hate that aspect of playing modern music. For a few minutes, MTV seemed to be making my point with the Unplugged series. Artists such as Squeeze, Syd Straw, Elliot Easton, Paul McCartney, Dr. John and Joe Walsh, LL Cool J, MC Lyte (Cappucino), De La Soul (Ring Ring Ring), A Tribe Called Quest, Mariah Carey, Eric Clapton, Pearl Jam, Queensrÿche, 10,000 Maniacs, Bob Dylan, the Eagles, Los Fabulosos Cadillacs, Jimmy Page and Robert Plant, Stone Temple Pilots, and even Kiss took on the challenge of playing actual instruments without the crutch of overblown volume and general purpose distortion. MTV is still putting on Unplugged shows and they are typically considerably better than the performer’s usual tripe, pomp and circumstance, and sound and fury. 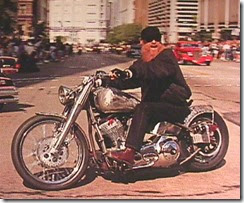 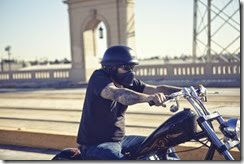 I’ve always sort of suspected that bikers were just untalented, frustrated rockers. Sometimes they’re the same characters. The noise, the exhibitionism, the general disrespect for the rights and privacy of everyone else on the planet, all sort of tie us together. My father used to say, “You are known by your friends.” You’re known by who it looks like your friends are, too.