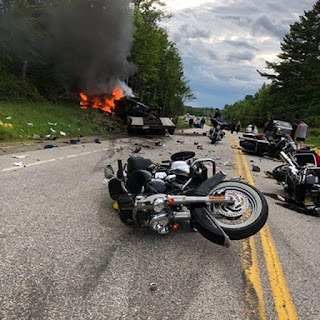 Awesome blog you have here but I was wondering if you knew
of any discussion boards that cover the same topics discussed in this article?
I'd really like to be a part of community where I can get advice from other experienced individuals
that share the same interest. If you have any recommendations, please let me know.
Kudos!