After years of being called this by people whose opinion of me barely registers on my "give a shit" meter, today I got a huge insight on what these folks mean by this insult. Bigot means, "You refuse to bow to my sacred cow." Damn! Why did it take me this long to figure this one out? 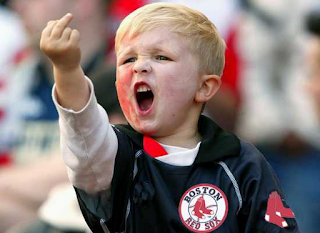 I've been called a "bigot" by biker gangbangers, cruiser badass wannabes, actual KKK'ers and a variety of white power nutballs, military vets expecting me to "honor"(as in salute to) their service in wars that I opposed (They have my sympathy, but my respect goes to people who resist being ground up in the military machine.), and any number of religious nuts who thought I should be burned at the stake for heresy. Mostly, we're talking about people who mistake fear for respect and obedience for honor. Now that I have a grip on the underlying concept, I'm even less inclined to give a damn about those opinions.
Posted by T.W. Day at Wednesday, September 04, 2013