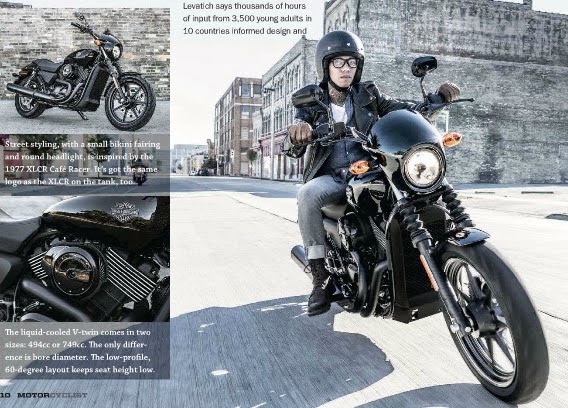 Ha ha. This made me chuckle. I too saw the pictures and shook my head. It sure doesn't speak to the typical Harley rider.

I understand they are aiming at newer riders with the smaller displacement bikes, but I think they really missed their mark with this.

Gotta love the graphic design of the ad as well. It looks like it was made in MS Paint by someone with a poor grasp of the program.