How Historic will this Make Motorcycles? 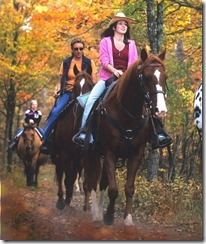 “Navigant now believes that by 2050, self-driving cars will be the norm in civilized societies. “The idea of getting behind the wheel (in 2050) and actually driving a car is likely to be more a curiosity, akin to going to a stable to climb on the back of a horse.” In this month’s Design News blog entry, “Which Will Capture the Market First -- Autonomous Cars or Electrics?” Charles Murray describes the parallel race between electrics and autonomous vehicles. While EV’s are still just 1% of world automotive production, that number is expected to move up quickly. By 2030, that number could be as high as 50%.

If people stop driving cages, how long will it be before they don’t pilot motorcycles? That “back of a horse” comment has been on my mind for about two decades.