You Meet the Most Confusing People on a Honda? 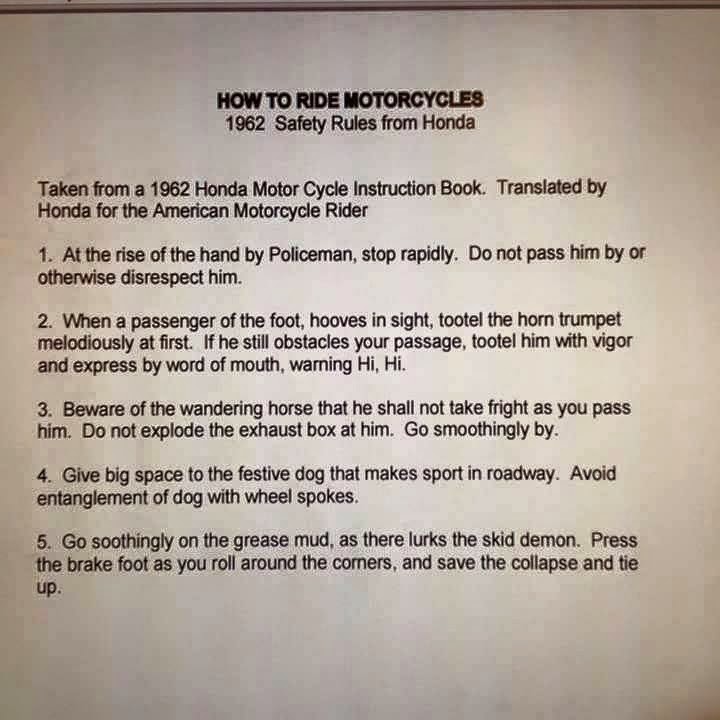 That's pretty funny, thanks for sharing it!

Now I know what I've been doing wrong all these years. I have been properly tooteling the horn trumpet but when I have been tooteling with vigor, my expressions by word of mouth haven't been "Hi, Hi".